2016 King Of The Hammers Date & Location

King of The Hammers History

Jeff Knoll and Dave Cole founded King of the Hammers back in 2007, planning the first race on the napkin in the bar. The first race took place in 2008 and involved only 50 drivers and no spectators at all.

This racing series gives drivers a chance to compete in a number of racing types, from rock crawling to desert racing, and on a number of terrains, including public lands and private motorsports parks. 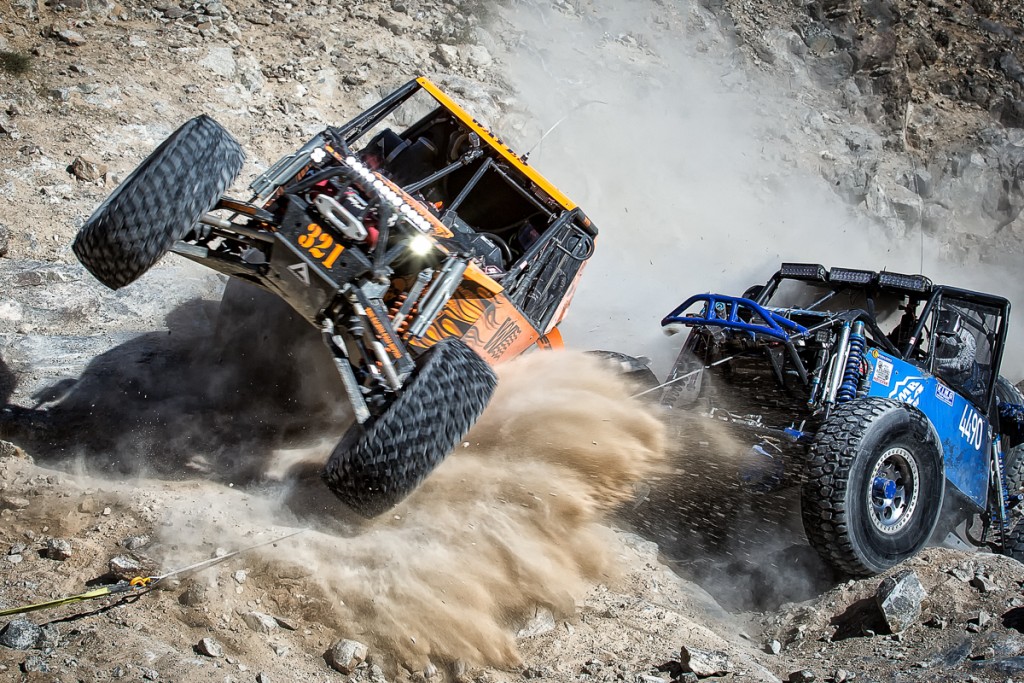 What distinguishes ULTRA4 Racing Series from other off-road races, is the almost complete absence of restrictions regarding vehicles. The only requirement is that vehicle should be capable of 4-wheel drive. As to everything else, vehicles can be in a variety of sizes, shapes, and configurations. To define these cars, a new a racing class, known as the ULTRA4 class, was established.

In 2016 traditional King of The hammers (KOH) week will start on Sunday, January 31st with the 5th Annual King of the Motos and end up on Friday, February 5, 2016 with the main event of the week – Nitto King of the Hammers!