The Traxxas TORC Series Presented by AMSOIL will invade American homes this fall on the Discovery’s HD Theater network. The series will air every Thursday at 8 p.m. and 11 p.m. EST, meaning primetime series coverage on both the east and west coasts. The new HD Theater Series, “The Off Road Championship,” will provide viewers with in-depth coverage of the series’ drivers with both on- and off-track action covered. The racing is being captured on multiple high-performance RED digital cine cameras, offering viewers an extraordinary viewing experience. Additionally, a combination of on-track and in-truck GoPro cameras, along with such innovations as the RC helicopter cam, provide a view of the sport fans have never seen before.

“The Traxxas TORC Series Presented by AMSOIL is an incredible experience live and Discovery HD Theater has captured that atmosphere for their television audience,” said Kevin Miller, the CEO of USAC, the TORC Series’ sanctioning body. “While nothing can top actually being there to witness a TORC Series event, what HD Theater has done is the next closest thing.”

The Sept. 2 world premiere episode, airing prior to the TORC Series’ finale in Crandon Labor Day weekend, details the Crandon Cup race from the season opener at the “Big House,” featuring the PRO 2 and PRO 4 drivers together in the classic shoot-out. A premiere party is being planned for VIPs and competitors for the broadcast as teams arrive in Crandon. 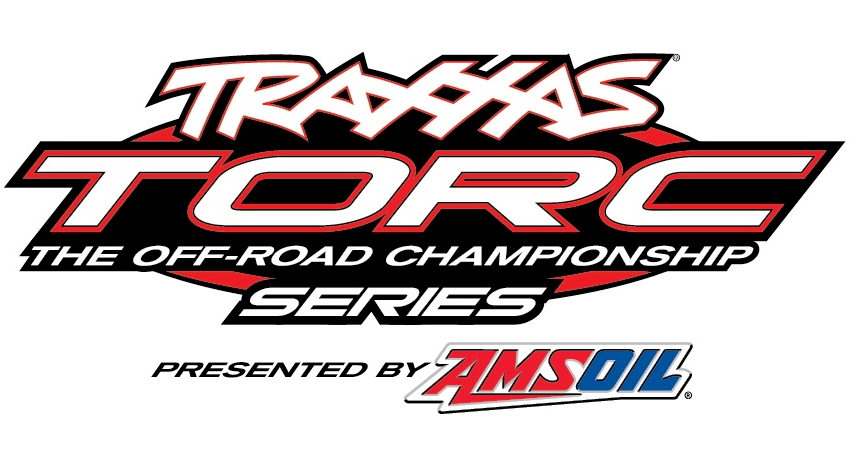 For more information on the Traxxas TORC Series Presented by AMSOIL, visit them on the Web at TORCSeries.com. For information on the United States Auto Club, visit USACRacing.com. Both sites will also feature live free streaming of all the events on the TORC Series schedule courtesy of GoPro cameras and eBay Motors.

Kyle Busch to Make Off Road Debut in Traxxas TORC Series Event at Chicagoland
May 3, 2017